Amicus Brief Filed in the DC Circuit Court of Appeals. Rothe v. Department of Defense and the Small Business Administration 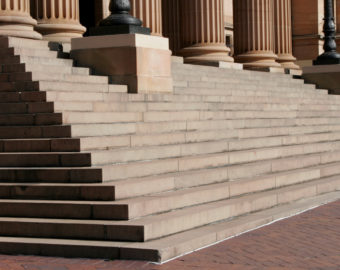 This brief was of vital importance because it distinguished the relationship between Native American groups and the U.S. Government in regards to the 8(a) Program. In short, this brief established for the Court the unique relationship that U.S. Government has with Native Americans, which should not be reviewed under racial classification standards.