Department of Defense Spending Decreases, But Other Agencies Buck the Trend 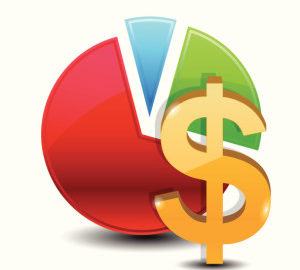 Fiscal year (FY) 2014 saw a continued decrease in the Department of Defense (DoD) spending. In FY 2014, DoD spent $418 billion on payroll and contracts, which roughly equals 2.4% of the U.S. GDP. Recall that in 2013, mandatory defense spending cuts occurred, which caused DoD contract spending to decline from $320.0 to $302.2 billion. The contract spend further decreased in 2014 to $282.7 billion. A state-by-state analysis of the spending, who got what, and the percentage of the state’s revenue from this spending can be found at this link. This is an interesting report that breaks down the spending with readable graphs and language.

While DoD spending may have dropped, and the overall contracting dollars fell, most civilian agencies seemed to buck this trend. Notably, the Department of Homeland Security, Health and Human Services, and NASA all increased in 2014. Interestingly, the drop in government contract spending for the top 10 government contractors went from $125.6 billion in FY 2013 to $110 billion in FY 2014.

What government contractors may find useful is the dashboard by GSA on Government Wide Acquisition Contracts (GWAC). It is an interactive tool that has agency (spending) information available that a contractor may tailor to fit its needs.