Difference Between SAM.gov and Beta SAM.gov-Transition Happening-What is Transitioning and When 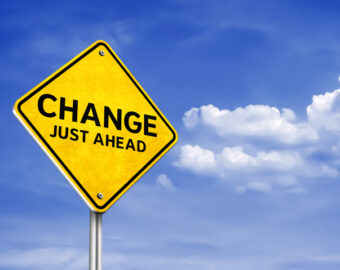 The transition of the System for Award Management (SAM) is and has been somewhat confusing for people.  What is transition and when is it transitioning are most common questions.  Below is a summary of the 10 online websites migrating to the new system as well as the expected timeline of when each system is expected to migrate.  The introduction is borrowed from the government, specifically, Sue Gerardo with the Defense Logistics Agency.

Currently, the General Services Administration (GSA) manages Federal acquisition and
awards processes through 10 online websites. The ten online websites that handle these processes are undergoing a multi-year modernization cycle that will merge the sites into one streamlined environment for Federal award management.

BETA.SAM is the transition environment, and many organizations are working to
transition completely. The term BETA.SAM.gov is used to distinguish itself from the legacy site, SAM.gov.  Original websites will continue to co-exist with BETA.SAM.gov until they are officially retired. The plan is for the original SAM.gov website to be retired and eventually be renamed as “SAM.gov,” which will become the official U.S. government website for people who make, receive, and manage Federal Awards.

All data and relevant information will be brought over from the older websites, including entity registrations and historical contract data. This means that entity registrations will automatically transition. Upon the completion of the modernization process, there will be a dedicated homepage with a single sign-on which will give users the resources needed to make, receive, and manage federal awards. Features will include one powerful search tool, one robust reporting tool, and one workspace containing relevant information regarding federal awards. 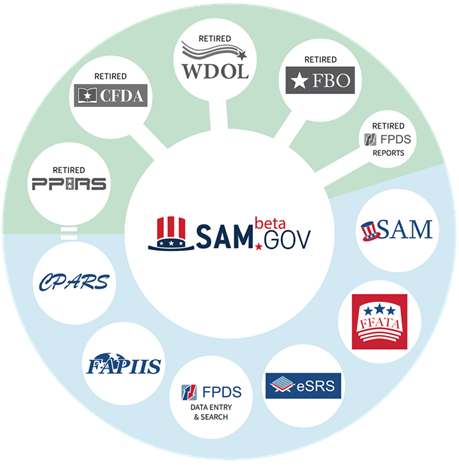 Some helpful links/resources are listed below: