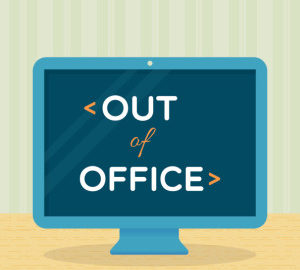 It was reported/leaked Wednesday that there may be a draft executive order mandating paid sick leave for workers on federal government contractors.  We will watch this develop to see which way it goes.  Again, this is only draft.

The Basics as Reported by the NY Times

The Small Business Implications of Past Orders—Will this Follow Suit?

In the past, more than 300,000 small business contractors were hit by the president’s increase in the minimum wage, with the SBA reporting it received widespread complaints regarding the financial impact of that Executive Order to small businesses.  One would anticipate some of the same type of complaints if this draft order is executed.

A counter to that point is that many companies do supply benefits on these contracts, so it may be different than an across-the-board change, as it was when the minimum wage change took place.  It could also be said that when these types of changes take place, federal contractors pass these changes through to the government, thereby absorbing less of the cost (eventually likely getting paid, would say some contractors).

This is an interesting issue that is worth watching as it develops.