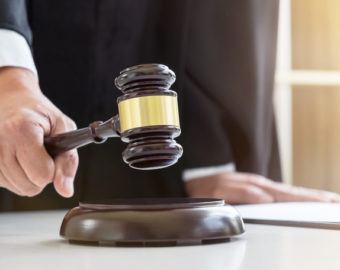 GAO found that SBA’s interpretation merits deference in the areas of establishment, amendment, and interpretation of small business size standards.  GAO also concluded that the protesters had no support for their argument that the Runway Extension Act automatically revised size standards and therefore did not require action from SBA. (Meaning the average standard for judging revenue for size standards was still 3 years, not 5, until the rule making process was finished.)

“Protests that a solicitation issued by the General Services Administration (GSA) is inconsistent with the Small Business Runway Extension Act of 2018 is denied where GSA reasonably relied on the interpretation of the Small Business Administration (SBA) that the act requires rulemaking by SBA to implement changes to the basis for calculating a firm’s annual revenue, and where SBA’s interpretation is a matter to which we grant deference.”  For the full decision click here: https://www.gao.gov/assets/710/700982.pdf