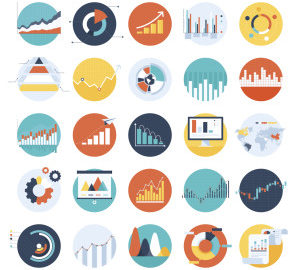 This update summarizes the Congressional Research Service’s report, “GAO Protests: Trends and Analysis,” published on or around July 21, 2015. Please recall that although the SBA has a protest system in place for certain areas, if you are a small business contractor, the GAO decided at least 14 cases dealing with small business issues. These cases are ones, for the most part, that are in some way impactful and not the usual run-of-the-mill small business cases that end up in front of the GAO.

Government Spending and the Increase in Protests