GAO Report on the SBA and National 8(a) Association Conference 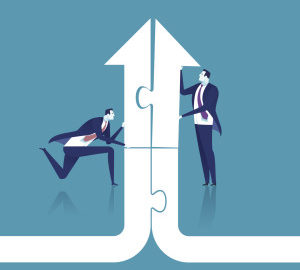 The National 8(a) Association is holding its conference in Orlando next month and, hopefully, we can discuss the new SBA regulations.  That or John Klein and I can just politely argue about other things.  Always entertaining.Here is a link to the website for the February 9-10th event.

GAO Report on the SBA

On January 6, 2016, the GAO released a follow up report in the form of written testimony to its September 2015 report, which recommended changes to the SBA.  In this January report, entitled “Leadership Attention Needed to Overcome Management Challenges,” the GAO states that the “SBA has not resolved many of its longstanding management challenges due to a lack of sustained priority attention over time.” That lack of resolution, the GAO states, “raises questions about SBA’s sustained commitment to addressing management challenges that could keep it from effectively assisting small businesses.”

According to the GAO, a senior agency official told GAO that “improving human capital management, IT, and the 8(a) Program” were priorities.

SBA also noted to the GAO that it had begun to update its internal standard operating procedures (SOPs) and planned on doing more, some of which are now residing with the Office of Management and Budget.  The following synopsis reflects areas highlighted in the report:

Both the highlights and full GAO report may be found here.

If you have any questions, comments, or suggestions, please feel free to contact theauthor.