National 8(a) and GAO Small Business Set Aside Provision 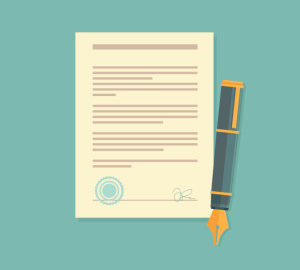 GAO Decision NCS/EML JV, LLC B-412277.3 (January 2014)
This was a protest on a routine Low Price Technically Acceptable contract with a twist. The protestor alleged that the awardee failed to comply with FAR clause 52.219-14, limitations on subcontracting on a small business set aside contract. (Page 9)

The GAO found, citing an earlier precedent, that since the Request for Proposal did not contain the FAR clause, the awardee was not bound to follow it. The GAO went on to reject that the Christian Doctrine, which automatically inserts mandatory clauses into a contract when they are left out, did not apply because it was not a mandatory provision.

Practice Pointer: if you are going to bid, propose, or protest a small business set aside contract, look for that FAR provision.

National 8(a)
Don’t forget National 8(a) Association Conference is next week (2/8-10/16) in Orlando! It looks to be a great line up! If you have not registered yet, here is the link.