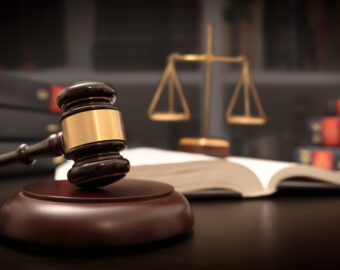 On June 23, 2020, the GAO issued a decision in the matter of Eminent IT, LLC, B-4148570, which sustained a protest alleging that a contract was improperly removed from the 8(a) program and placed on a General Services Administration (GSA) Federal Supply Schedule (FSS).  Simply put, the agency did not meet the mandate of “new requirement(s)” and receive SBA permission prior to removing the contract from the 8(a) Program.

GAO stated the following in its discussion:

When the GAO asked the SBA for its opinion, the SBA stated that that the requirements for the new solicitation were ‘nearly identical’ to the original even though the contract nearly doubled in price.  ‘The SBA also advises that applying the 25 percent rule rigidly in all cases could allow procuring agencies to circumvent the intent of the 8(a) release rules.’

The GAO recommended to the agency that it reconsider whether the requirement is new.  If the agency concludes it is new, the GAO directed it to document and justify its disagreement (reasoning) with the SBA’s conclusion.  If the agency agrees with the SBA, after reconsideration, the agency must either use SBA’s 8(a) Program procurement or obtain SBA’s agreement before removing the contract.   Click here for the full decision : GAO-Eminent-IT