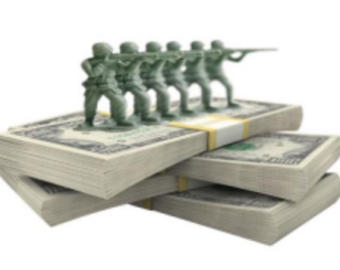 On April 15, 2016, the Army sent out a new directive, which is attached. The directive gives guidance to move away from the “use it or lose it” funding for programs, which often result in the end of the Government’s fiscal year spending uptick. That is, the Army is trying to implement a new policy that if funds are not used for a program, that the program does not automatically suffer a decrease in funding the following year. Rather, the reasons for the “under-execution” will be examined to determine if it is a one-time event or if funding adjustments are needed.

This is an interesting policy for the Army to adopt and will be worth keeping an eye on for how it is implement because Congress’s policy of funding, which still is use it or lose.