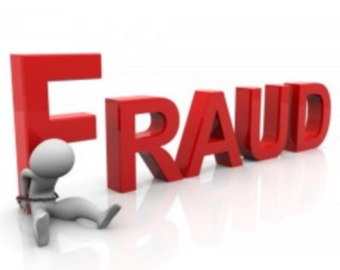 There is currently a circuit split on implied certification for False Claim Act (“FCA”) cases. That is, some federal circuits hold that a contractor impliedly certifies its data without having an explicit certification or affirmative representation of truth. This type of circuit split makes a Supreme Court decision ripe to reconcile the circuits or rule which circuit’s holding is correct. On April 19, 2016, the U.S. Supreme Court heard arguments that could have wide reach effects on Government contractors.

There are essentially two major questions the US Supreme court is likely going to answer. The first question is likely going to be whether or not the broad adoption of implied certification adopted in the First Circuit in the case of US v. Escobar v. Universal Health Services, Inc., 780