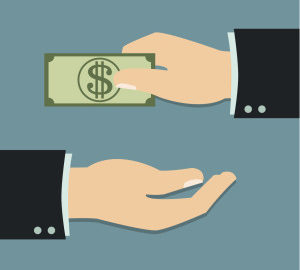 This update focuses on the minimum wage for federal contracts by executive order, and a GAO case in which the Department of Defense was not required to extend the deadline on a contract for a competency review by the SBA.

On February 12, 2014, President Obama signed Executive Order (EO) 13658, which established a minimum wage paid by contractors to workers performing on covered contracts to $10.10 per hour. This minimum wage began on January 1, 2015. What this EO also did was allow annual increases in the minimum wage beginning January 1, 2016—the amount to be determined by the Secretary of Labor in accordance with the EO. The Secretary is required to provide notice to the public of the new minimum 90 days before the rate takes effect. Notice has now been given that beginning on January 1, 2016, the EO minimum wage rate for covered federal contracts is going to be $10.15 per hour and for tipped employees $5.85 per hour. Here is a link to the Federal Register regarding this subject.

Even though this is a slightly odd case, be aware that there is a ticking clock on COC determinations and even if the SBA asks for an extension, the contracting officer is generally well within his/her discretion in deciding whether to award such an extension.